This slow cooker vegan veggie stew is hearty and healthy. It’s a simple meal that you’ll love for its rich flavors.

This slow cooker vegan veggie soup recipe is a riff off of ratatouille. I’ve cut down a bit on the eggplant and punched up the tomatoes. Ratatouille requires letting the eggplant release most of its moisture before cooking, but because this is a stew, we want that moisture and we can just toss the eggplant in. This is a really simple, fast prep meal – and the long cook time means you can set this for overnight or right before you head off to work.

In case you are in the market for a new slow cooker, we use and really recommend this All Clad Slow Cooker. This one is only 4-quart, but they make them larger as well!

This veggie soup is super healthy and has great flavor! It freezes well, so feel free to double this recipe if you’ve got a large slow cooker. 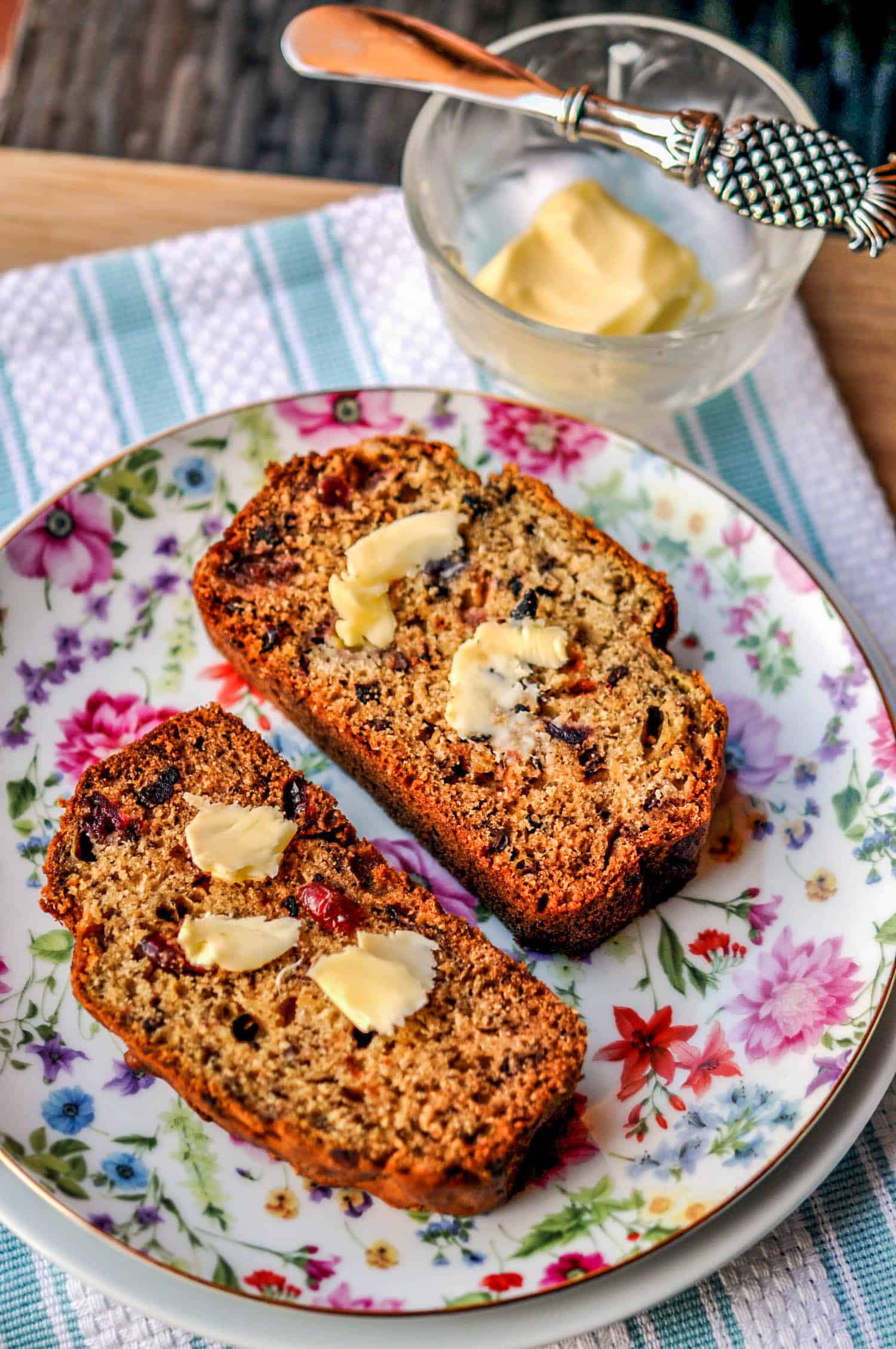 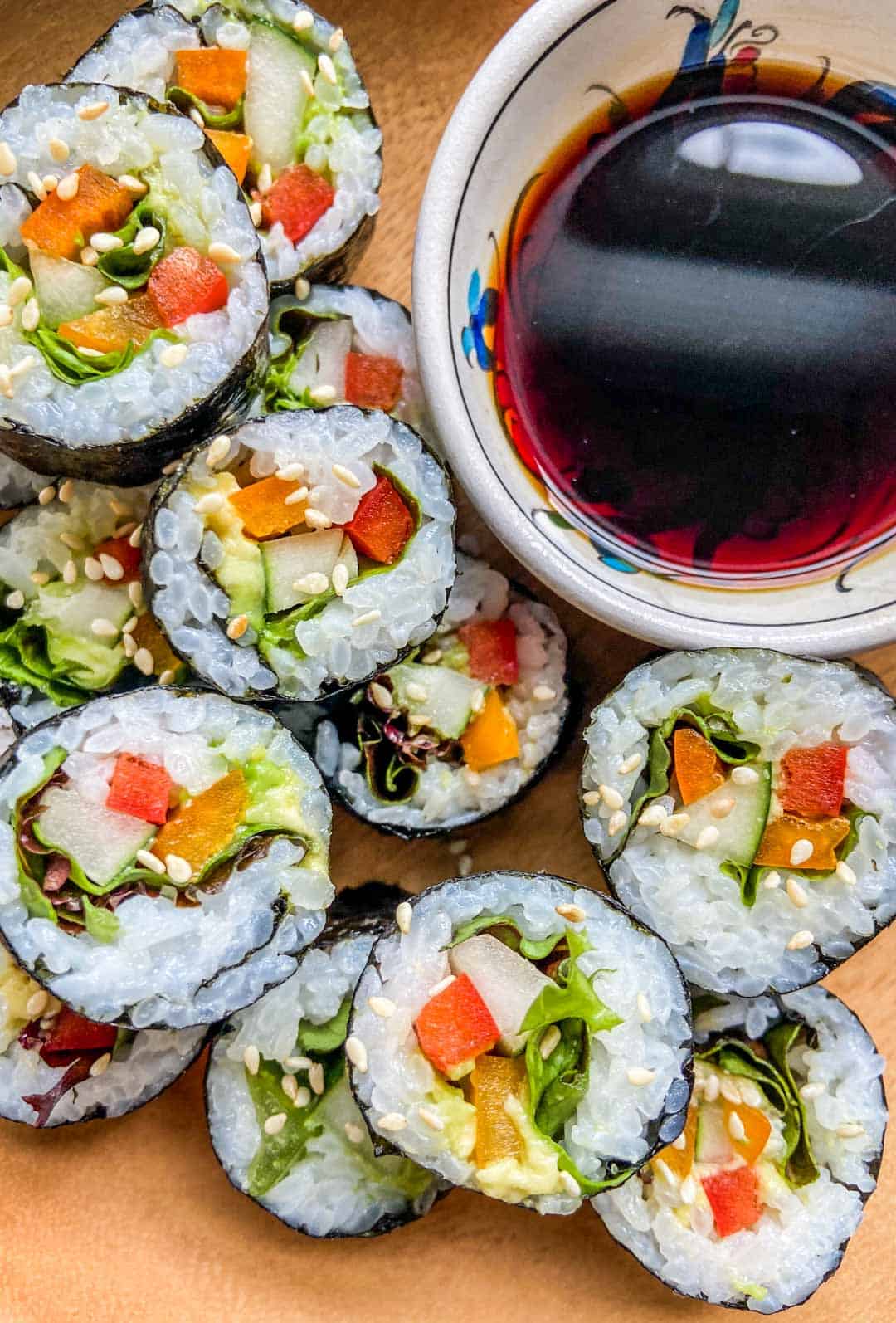 Try adding a can of rinsed chickpeas to this, and a handful (or two!) of chopped or snipped fresh basil. Heartier! Serve over pasta for even more satisfaction!

This is a wonderful idea!