What is Urfa Biber?

Urfa Biber (also known as Isot Pepper) is a crushed dried chili pepper. The spice gets its name from the region in Turkey it’s grown in (Urfa) and the Turkish word for pepper (Biber).

It’s typically described as having chocolate, raisin, and coffee flavors (smoky, sour, and sweet all in one). It has a little bit of heat as well.

Urfa is a red pepper that turns a dark red on the vine. The peppers are sun-dried and go through a sweating process, where they are wrapped tightly at night, which helps preserve the moisture. This process darkens the skin. The pepper flakes range from deep purple to black.

Urfa Biber is used in many Turkish and Kurdish recipes. It’s great in eggplant and lamb dishes, but it works with just about any meat, in eggs, and in pasta sauces. Here’s a bunch of delicious recipes that use Urfa Biber:

Chicken Schwarma with Tahini Yogurt from A kitchen in Istanbul

How to Use Urfa Biber?

Urfa biber is delicious sprinkled on vegetables, eggs, salads, and meat. You can also blend it with cumin, onion powder, cardamom or ginger for a great spice blend to use in soups and rubs for meat.

It’s got a nice amount of heat as well as a smoky sour flavor that adds dimension to a dish.

Where to Buy Urfa Biber

Urfa Biber is often carried in Middle Eastern grocery stores. We use and love the urfa biber from The Spice House.

Urfa biber can be substituted for other kinds of chili flakes, cayenne powder, or chipotle powder.

What’s the difference between Urfa Biber and Aleppo Pepper?

Aleppo pepper is a Syrian pepper flake that’s bright red and has a moderate amount of heat. Urfa Biber (isot pepper) is a Turkish pepper that’s darker red and has deeper, smokier heat.

Love spices and spice blends? Check out some of our other favorite spices. 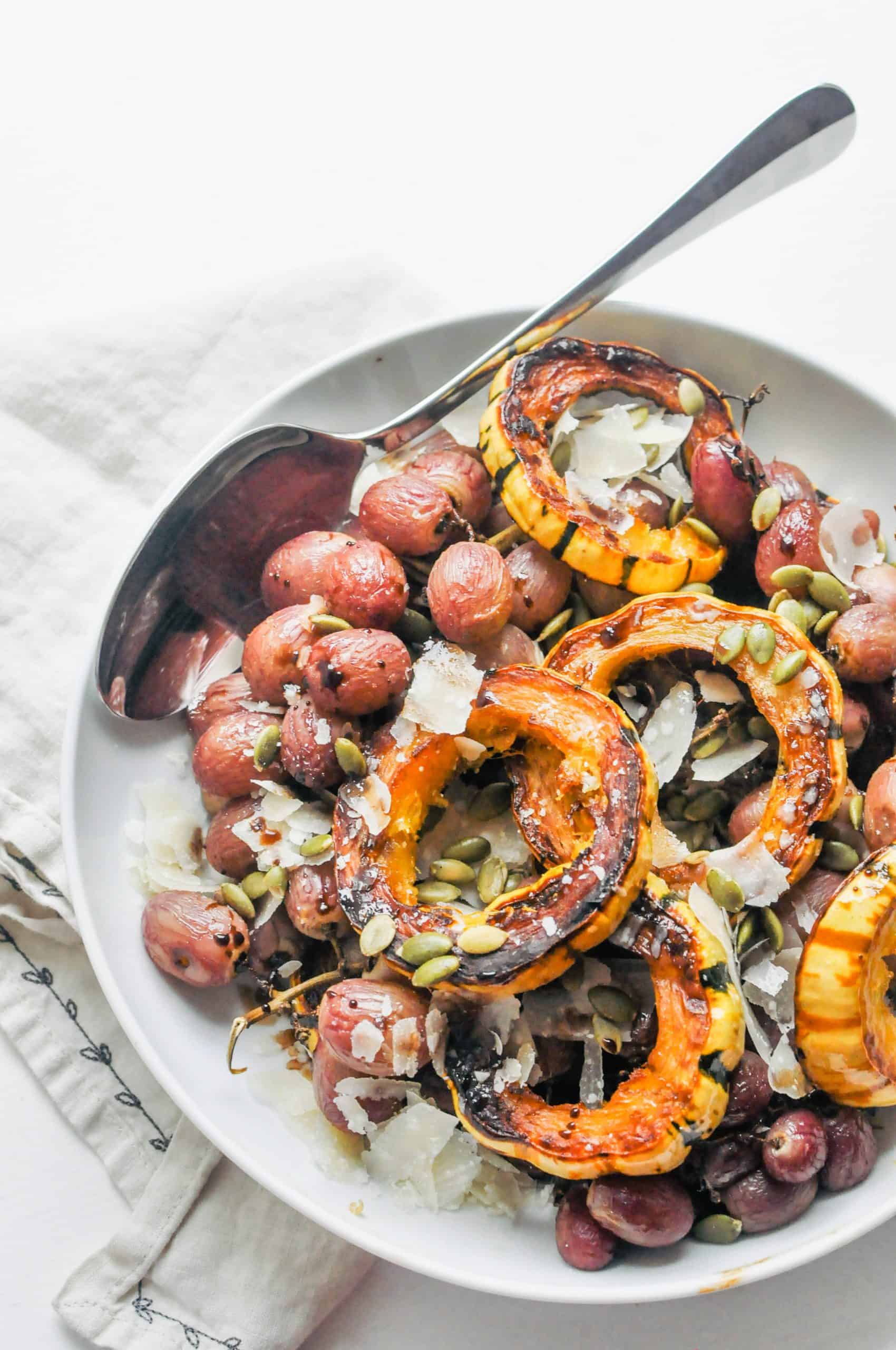 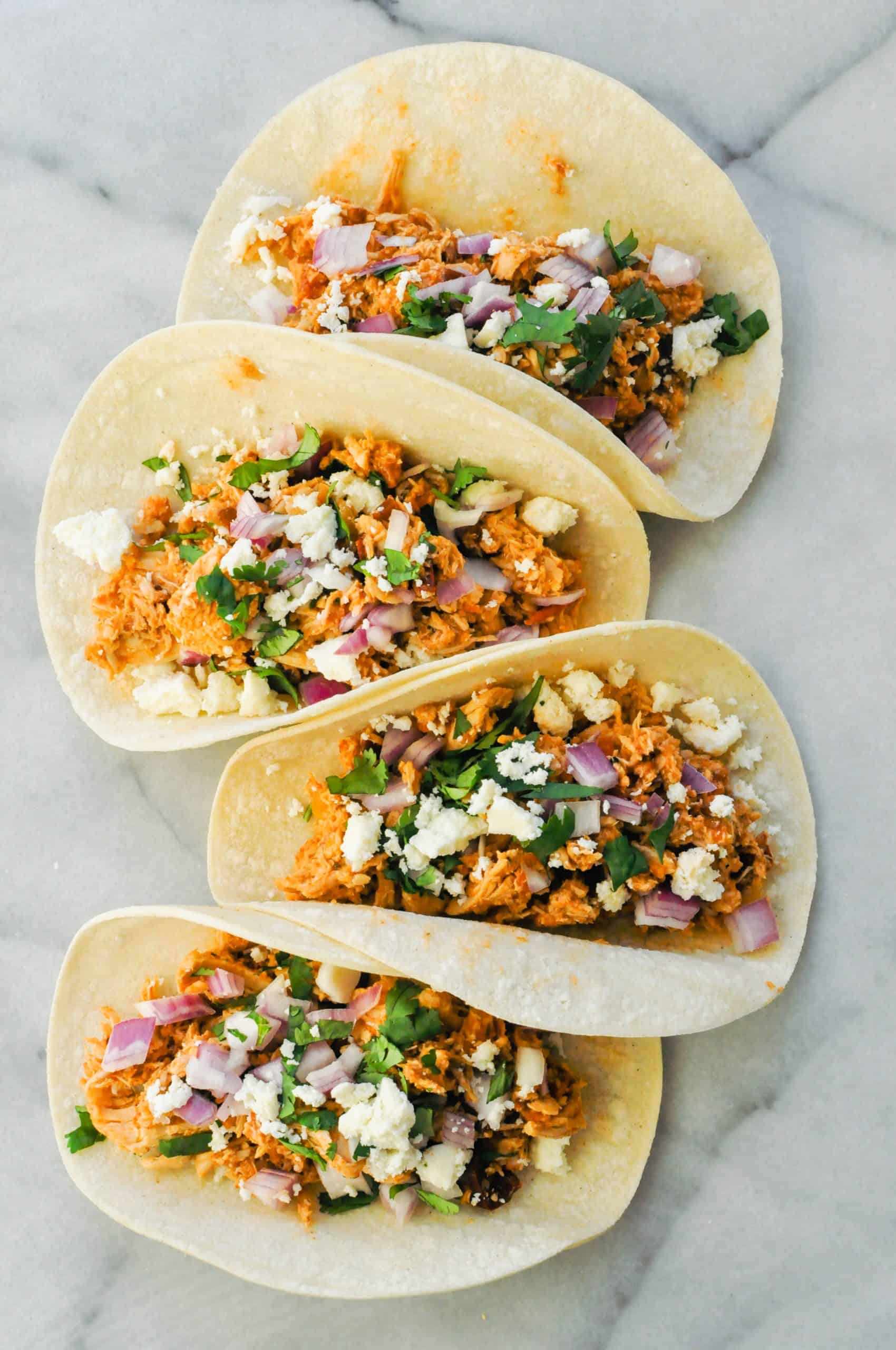 Next
11 Recipes to Use Up All That Leftover Turkey
Click here to cancel reply.