Mahlab is the pit of a small sour cherry tree (St. Lucy's) found in the Mediterranean. The pits are cracked and then ground, to form a powder. It has a fruity flavor but is also bitter.

How Do You Use Mahlab?

Mahlab is often used in Middle Eastern baked goods, like bread and cookies. It can also be used in rice puddings and in Greece it's used in tsoureki, an Easter sweet bread.

Here are some great recipes using mahlab you can try.

Where to Buy Mahlab

Mahlab can be found at Middle Eastern grocery stores. You can also purchase it on Amazon - we recommend this mahlab powder.

Mahlab can turn rancid quickly, so either use it quickly or store it in an airtight container in the refrigerator.

Mahlab can be substituted for nutmeg in baking recipes. 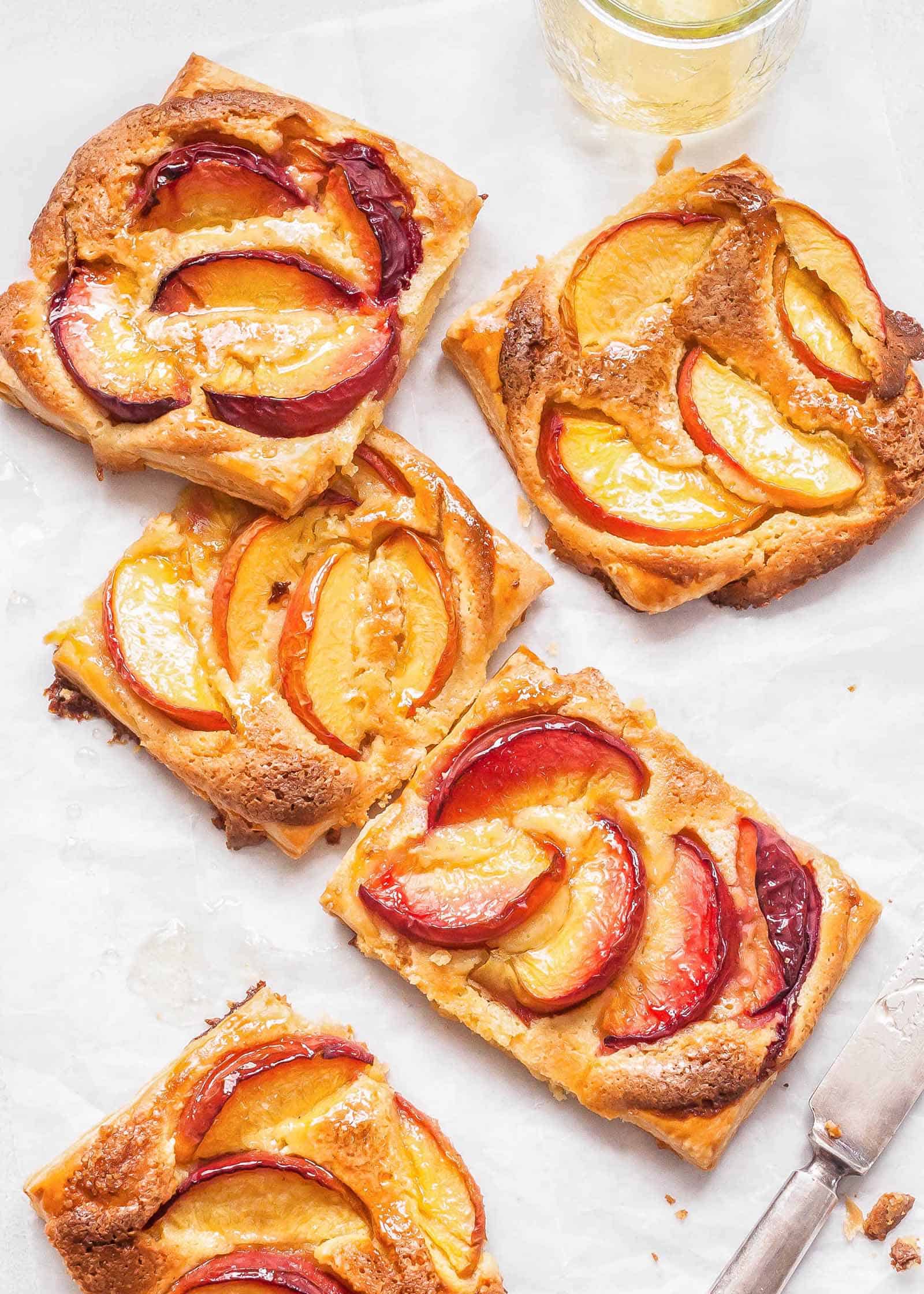 Previous
12 Recipes with Puff Pastry that are Delicious 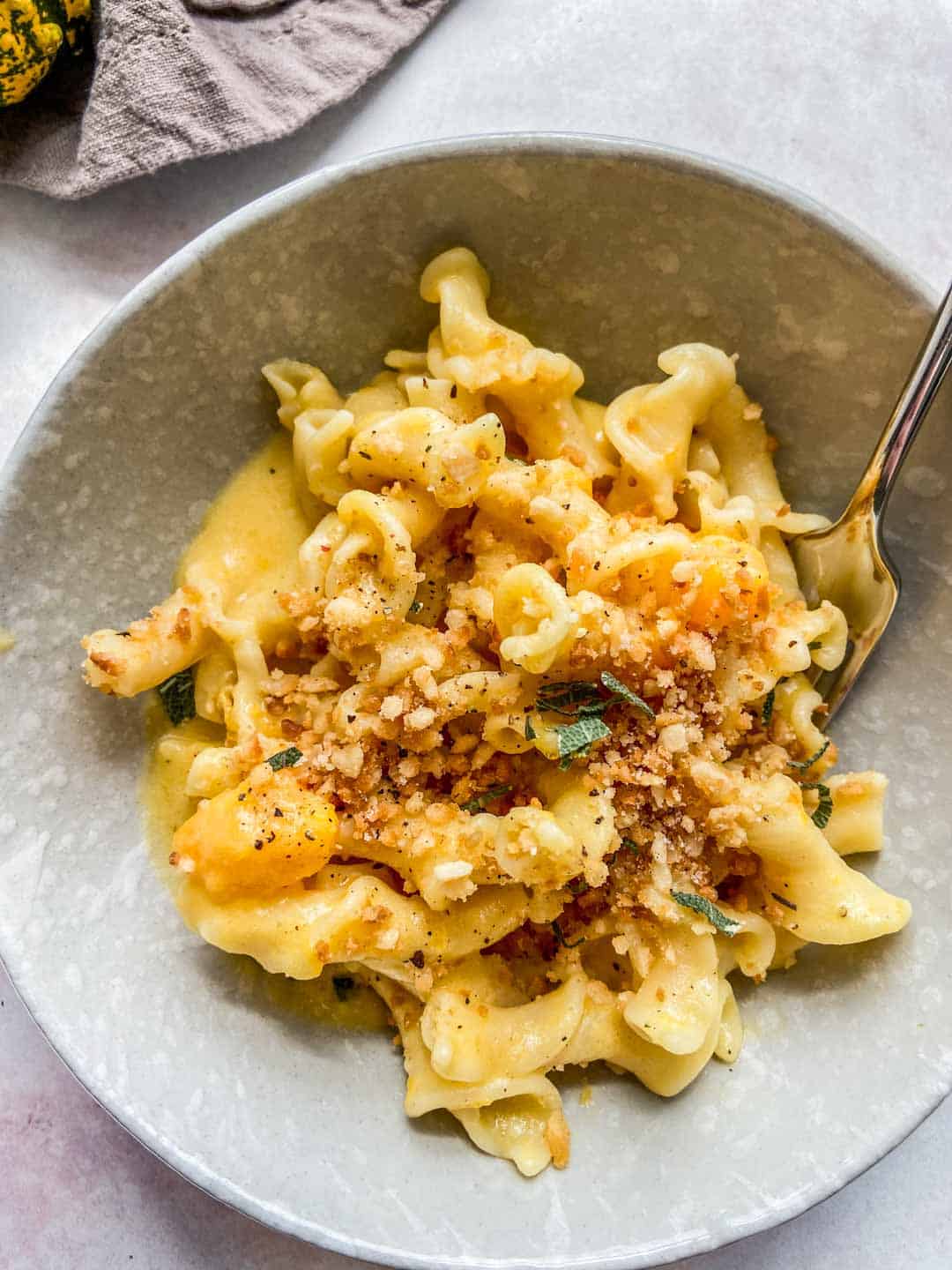