What is Aleppo Pepper?

Aleppo pepper (or Halaby pepper) is a Middle Eastern spice made from a dried chili pepper that’s crushed into flakes. It’s similar to an Ancho chili in terms of heat and has undertones of sweetness and a raisin-like flavor.

It’s named after the Syrian city of Aleppo although it’s also grown in Turkey. Good Aleppo pepper will have a certain oiliness to it, meaning the flakes are fresher.

Aleppo pepper is a popular ingredient in many Middle Eastern and Mediterranean dishes. It’s often used as a rub for chicken or incorporated into sauces. Because it’s a milder chili, it can be used to finish a dish, similar to red pepper flakes.

Where to Buy Aleppo Pepper?

We recommend these Aleppo Peppers from The Spice House. It’s the brand we use in our recipes.

If you’d prefer to get it on Amazon, we also like these Aleppo Pepper Flakes.

If you can’t find Aleppo Pepper, you can subsitute either red pepper flakes or a mixture of 3 parts sweet paprika to one part cayenne powder.

Is Aleppo Pepper the same as Isot Pepper?

Aleppo Pepper and Isot Pepper (or Urfa Biber) are similar but not the same. Both are dried, crushed chili flakes commonly used in Middle Eastern cuisine, but Isot Pepper has a smokier, deeper flavor than Aleppo Pepper.

Isot Pepper has undertones of coffee and chocolate while Aleppo Pepper is known for it’s fruity, sun-dried tomato undertones.

If you love Middle Eastern and Mediterranean spices, you might like these spices and spice blends as well. 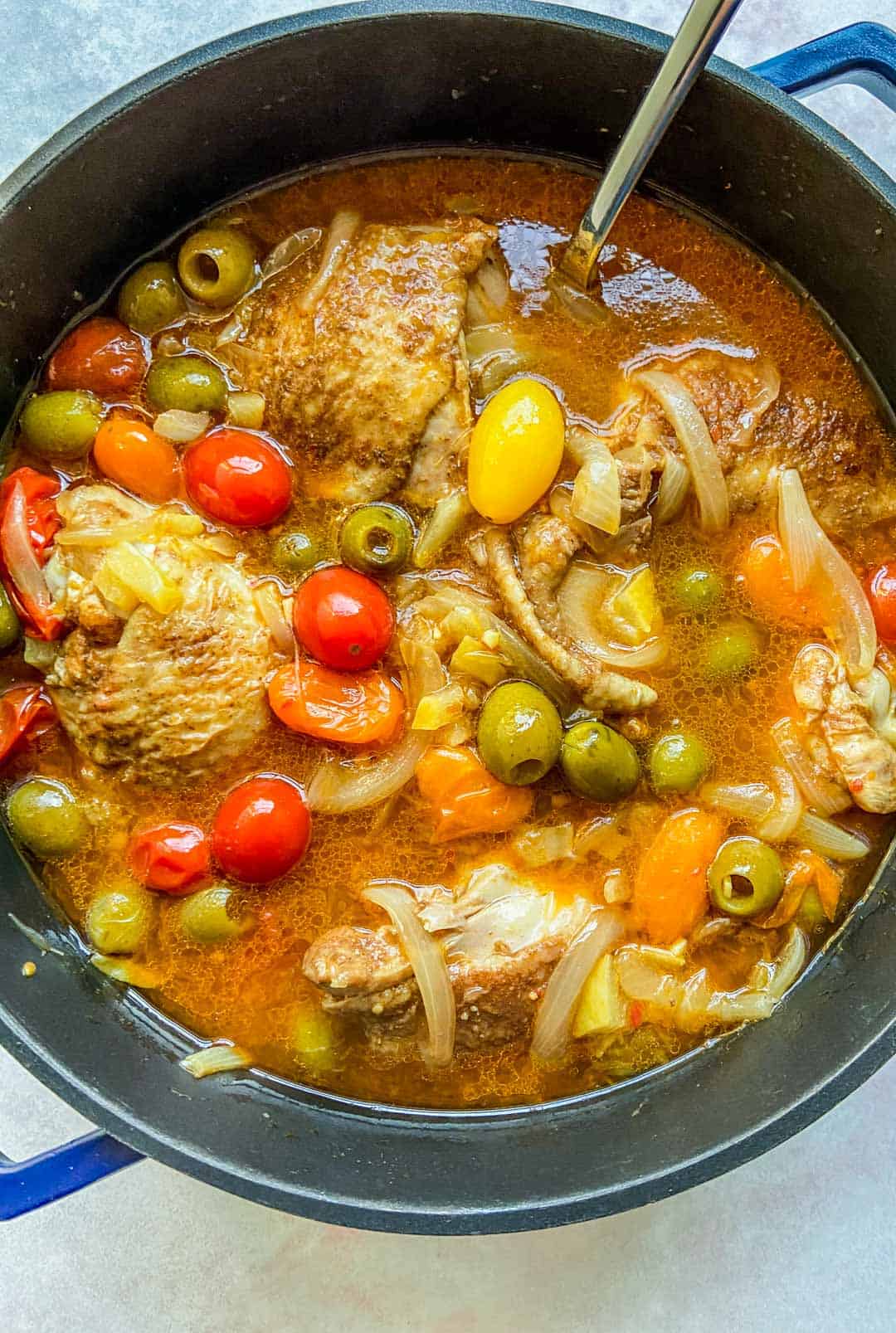 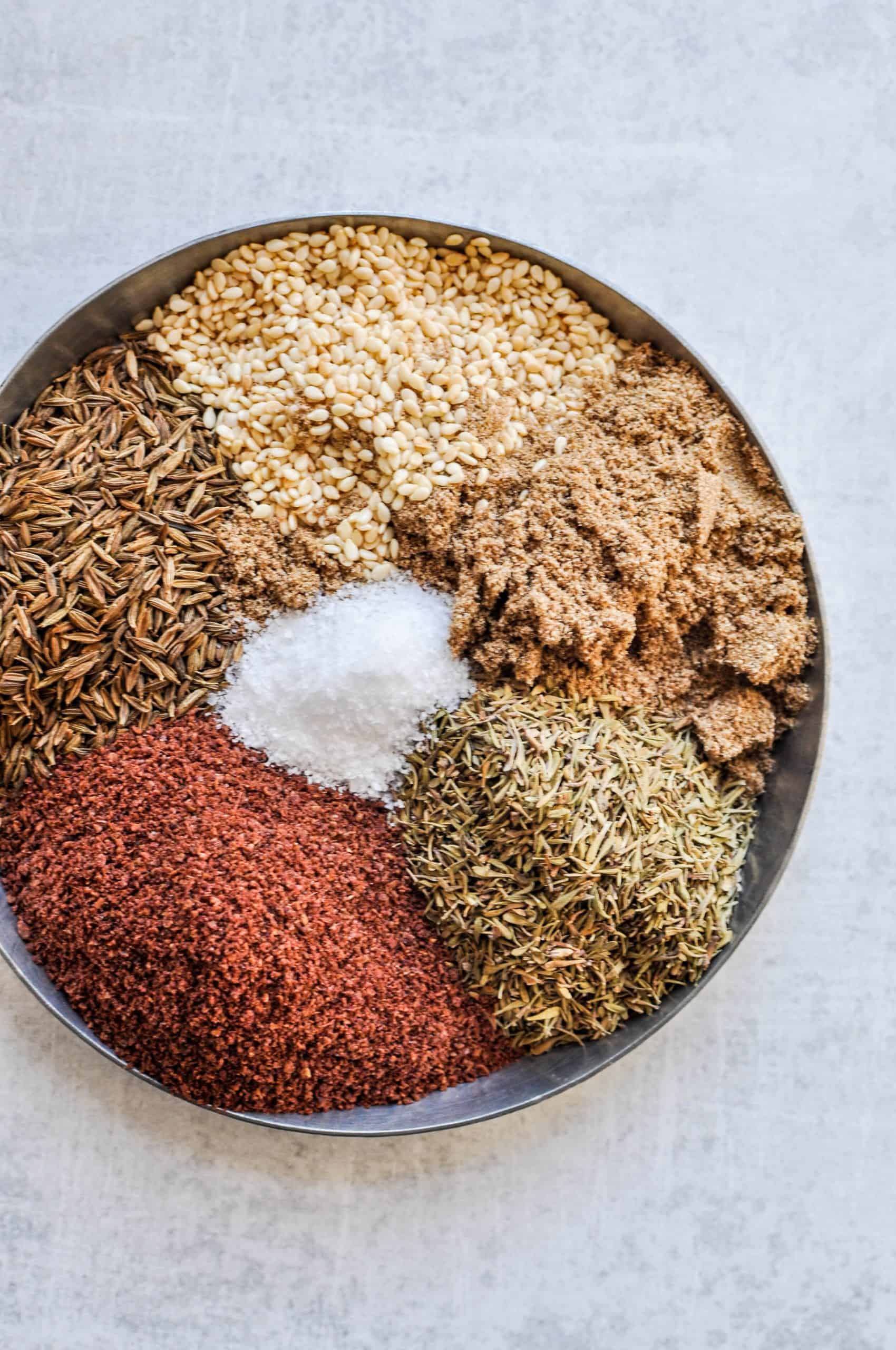