What is Sumac Spice?

Sumac spice is a flowering plant that grows in the Middle East, Asia, and North America. It usually grows as a small shrub or tree. Its flowers form a red fruit that is ground and used as a spice, typically in Middle Eastern cuisine.

Sumac has a tangy flavor that tastes lemony but is less intense than fresh lemon juice. The spice can be used as a dry rub, in marinades, or sprinkled on top of salads or sauces – it adds a beautiful pop of color to dishes. It’s especially good sprinkled on hummus!

Sumac can be used in a multitude of ways. Below is a list of recipes that use sumac spice in creative and delicious ways.

Where to Buy Sumac Spice

Sumac is available in most grocery stores and from several online vendors. When buying spices, it’s important to make sure you are buying from distributors that sell high-quality spices. We use and love The Spice House’s sumac.

If you’d like to buy it on Amazon, we recommend The Spice Lab Sumac.

Do you like spices? Check out some of our other spice guides. 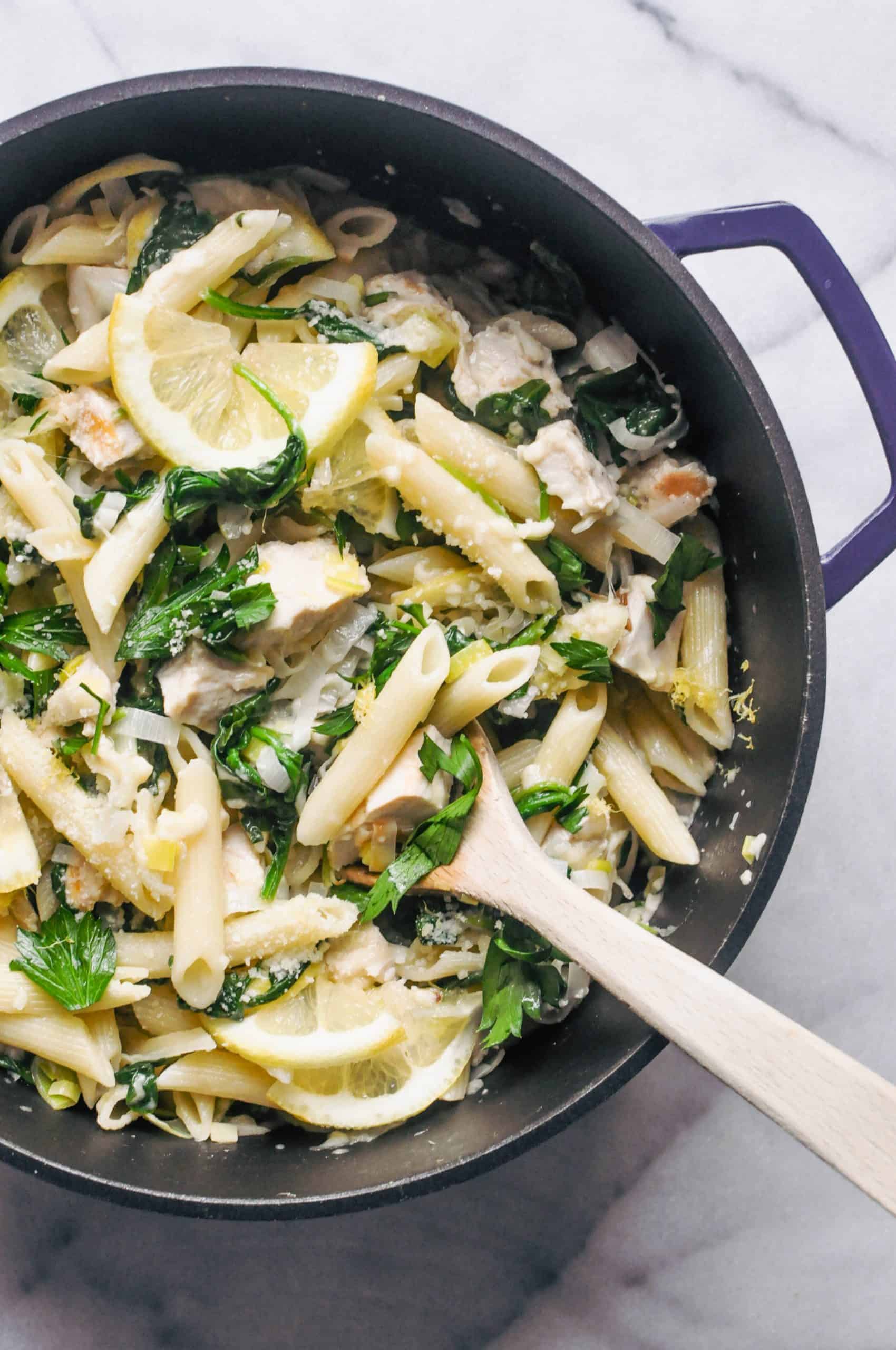 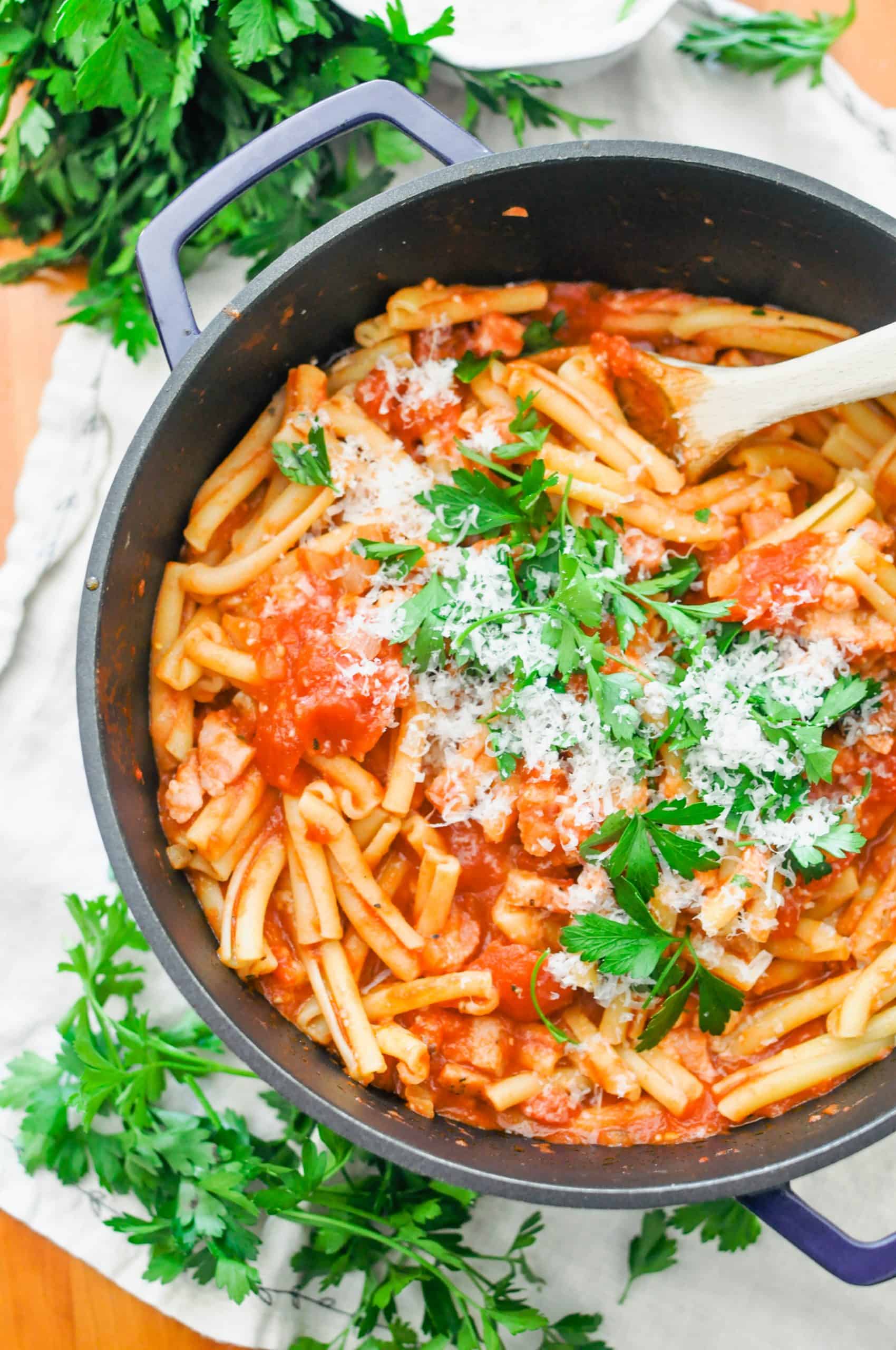 Next
Pasta with Pancetta and Tomato Sauce
Click here to cancel reply.

When I was young in Missouri, we would take a branch with sumac berries and soak them in water adding a sugar to taste and have a lemonade.

Awesome little guide! Love the flavor of sumac. Thanks for including my recipe in your roundup.