Chinese Five Spice or Five Spice Powder is an aromatic spice blend from China and Vietnam.

Chinese Five Spice is considered to have all the flavors - sweet, sour, bitter, salty, and savory.

What is Chinese Five Spice used for?

Chinese Five Spice is commonly used in many Chinese and Vietnamese dishes. It's most often used as a rub on meat - like chicken, fish, pork, and duck.

Because it has so much cinnamon, you could also stir it into a cup of coffee or use it in baking. It makes a great topping for grilled vegetables and tofu. It's also delicious on noodles or in ramen.

Five Spice Powder can be used in a variety of ways. Here are some of our favorite recipes that you can make with Chinese Five Spice.

With just a few ingredients, you can make your own delicious five spice blend. It makes your kitchen smell amazing!

*use Chinese or Vietnamese cinnamon if possible

**I had about a tablespoon and a half of larger pieces that would not blend further.

Where to Buy Chinese Five Spice

If you don't want to make your own spice blend, you can purchase it online - we recommend this Chinese Five Spice Blend from The Spice House.

If you'd like to buy five spice on Amazon, we recommend Frontier's Five Spice Blend.

Check out our other spice blend recipes.

Have other questions about Five Spice Powder? Let us know in the comments below! 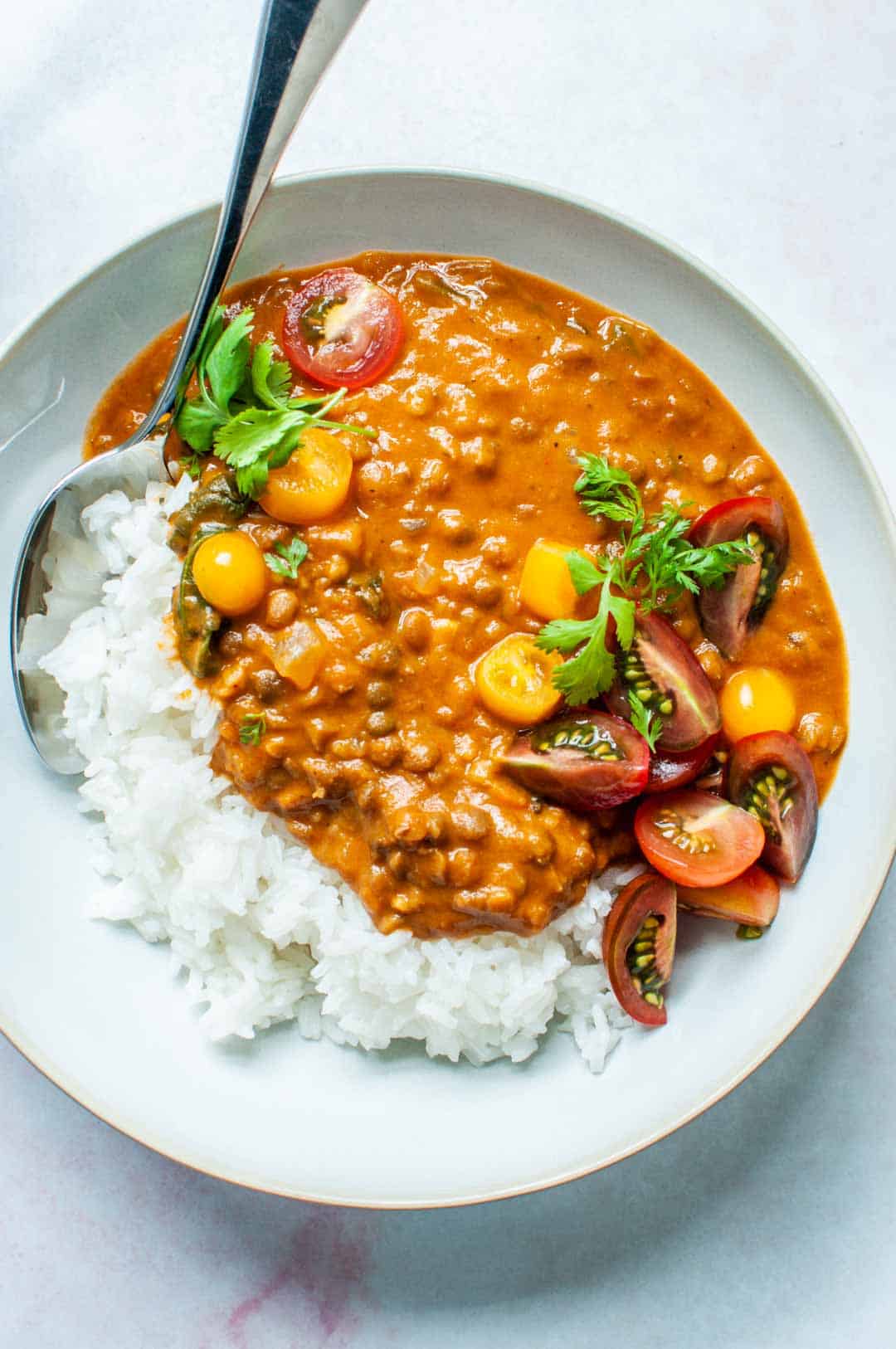 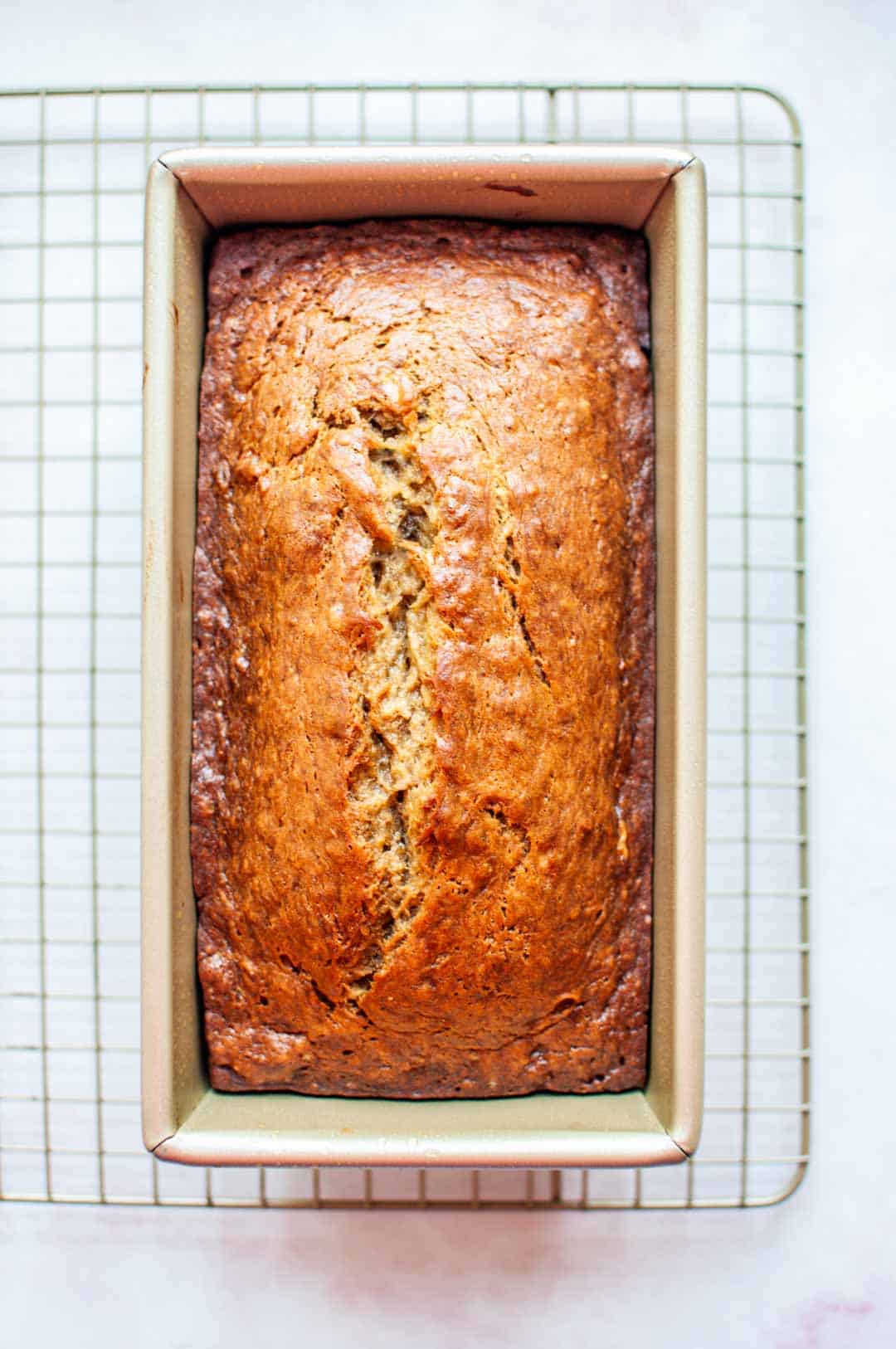