What is Star Anise?

Star anise is the prettiest of spices! The iconic star shape has eight points and is actually fruit harvested from an evergreen tree native to China and Vietnam.

Star anise produces an oil that's fragrant enough to be used in cosmetics and perfumes.

How Do You Use Star Anise?

Star anise is used in cooking in many ways, but it is famously used in masala chai and mulled wine. It's also commonly used in biryani, the Vietnamese soup pho, and in spice blends like Chinese five spice powder and garam masala.

It can be used whole or ground and it pairs well with cinnamon, fennel, Sichuan peppercorns, and cloves.

Star anise has a lovely, light and sweet anise flavor profile that goes well in many types of dishes. It's commonly used in drinks, soups, dressings, and baked goods. Here are some of our favorite star anise recipes.

Where to Buy Star Anise

Star anise is available for sale at most grocery stores, but if you'd like to buy it online, we recommend the star anise from The Spice House (they have a ground version as well).

If you'd like to buy it on Amazon, we recommend the Frontier Star Anise.

If you don't have access to star anise, you can substitute anise seeds (use less though, because they have a stronger flavor), Chinese five spice powder, fennel seeds, or as a last resort allspice powder. 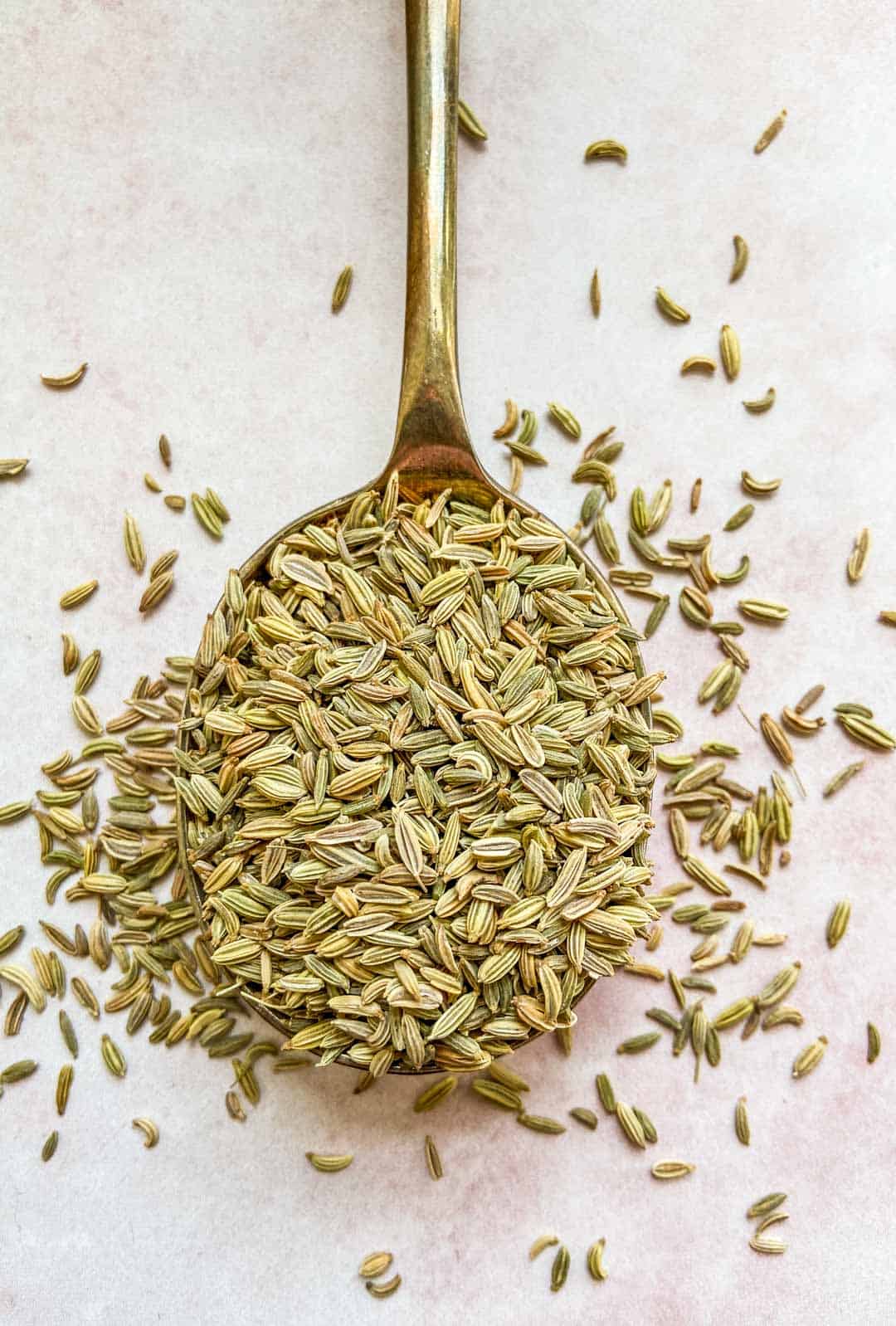 Previous
How to Use Fennel Seeds 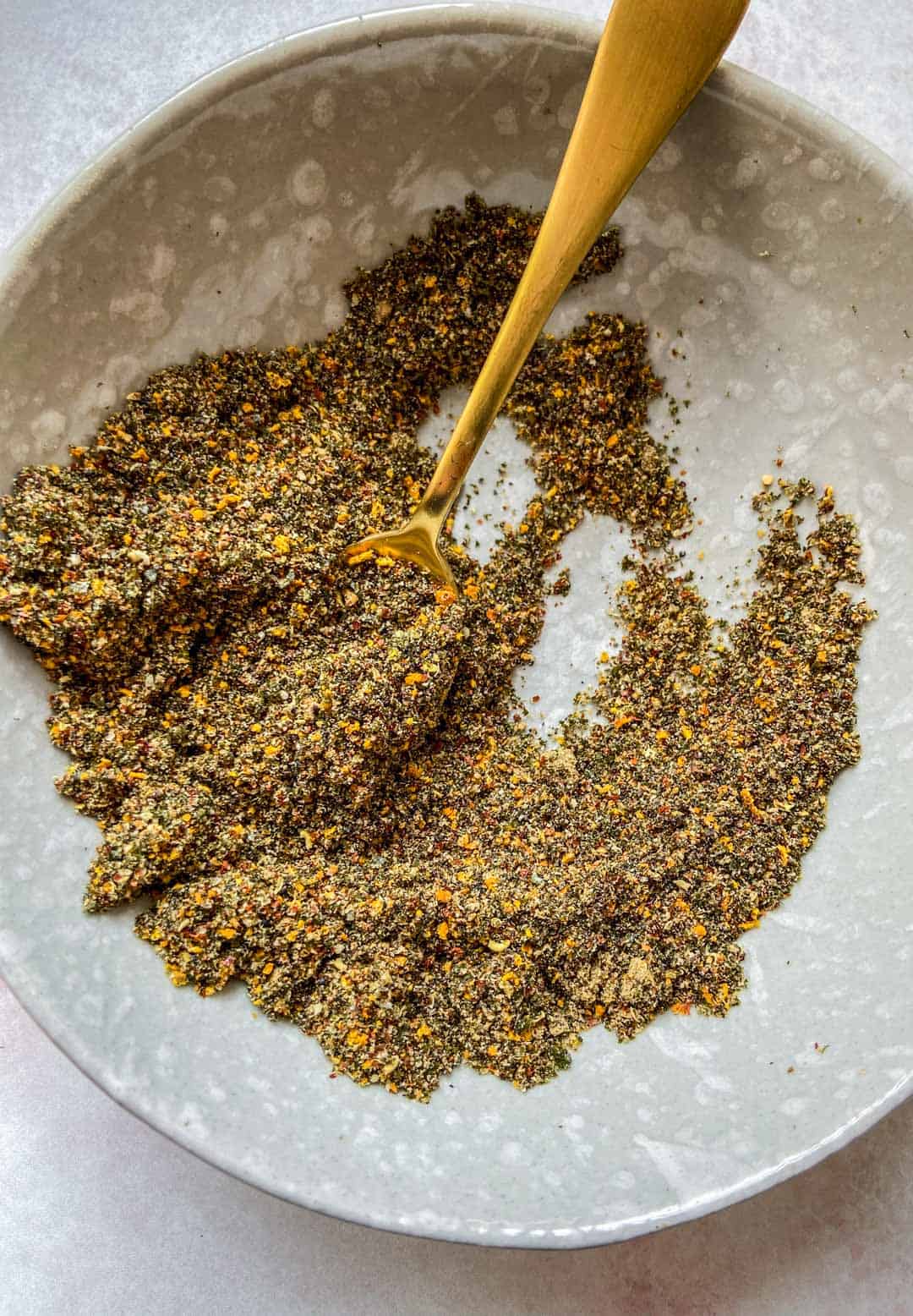