Allspice (also called pimenta, Jamaican pepper, and myrtle pepper) is actually just one spice that tastes like a blend of spices. It's made from an unripe berry that grows in Central America and the Caribbean. The fruit is picked green, dried, and ground to make allspice.

Allspice tastes like a blend of cinnamon, nutmeg, and cloves - which is why it got the name "all spice". In its dried berry form, it's about the size of a peppercorn. Allspice can be purchased whole or ground.

What is in allspice?

Allspice is a ground berry that tastes like a mixture of cinnamon, nutmeg, and cloves. Allspice has a confusing name, making it sound like a spice blend, but it's actually a single spice.

What is allspice used for?

Allspice is used around the world in many types of dishes - in the Caribbean it's added to jerk seasoning, in the Middle East it's used in stews and on meat, and in Europe and North America it's often used in baking and pickling.

Allspice can be used for a number of purposes and it can be used as a replacement for cinnamon and nutmeg.

Allspice can also be used in spice blends like ras el hanout.

Allspice is an incredibly versatile spice and can be found in dishes around the world. Here are some of our favorite recipes with allspice.

Where to Buy Allspice?

We recommend the ground allspice berries from The Spice House. It's the brand we use in our recipes.

Allspice tastes similar to cinnamon, cloves, and nutmeg - so if you can't find it, make a mixture with 2 parts cinnamon, 1 part nutmeg, and 1 part cloves.

If you love interesting spices and flavors, check out some of our other favorite ingredients. 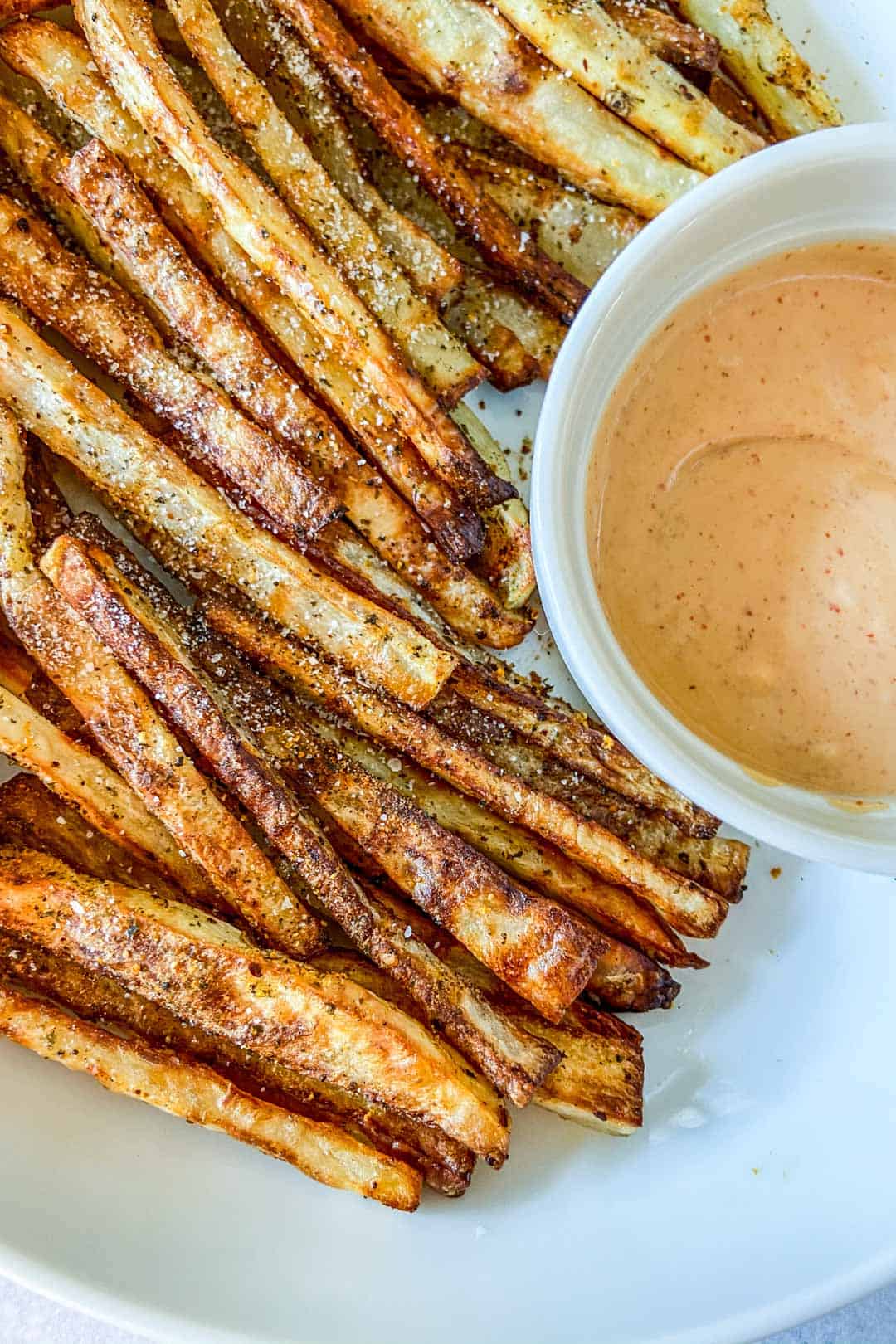