How to Keep Cilantro Fresh

Here’s how to prep and store cilantro to keep it fresh for an extra week! Cilantro can quickly rot in the refrigerator as it’s a delicate, soft herb.

Here’s how you can easily prep it to maximize freshness!

How to Use Cilantro

Cilantro can be used to flavor a dish and a garnish.

Are cilantro and coriander the same thing?

This leads to some confusion in recipes, but in general, the fresh herb is used as a topping, in sauces, or stirred into a dish after it has cooked. If you see a recipe call for coriander to be heated, it likely means to use the seeds.

Can cilantro be frozen?

Cilantro can be frozen, but it needs to be washed and dried before freezing.

Wash the cilantro and then allow it to dry fully before store it in a zip-top bag. The cilantro can be frozen whole or chopped up.

Can cilantro be dried?

Cilantro can be air dried easily. Wash it and hang it upside down, in a cool dry place, for several days until it has fully dried. Store in an airtight container for up to two years.

Can cilantro be substituted for parsley?

Cilantro has a stronger flavor than parsley but it can be substituted in a pinch. It’s a soft herb and will act similarly in a recipe, but will have a different flavor.

Chervil is a flavor that’s more similar to parsley. 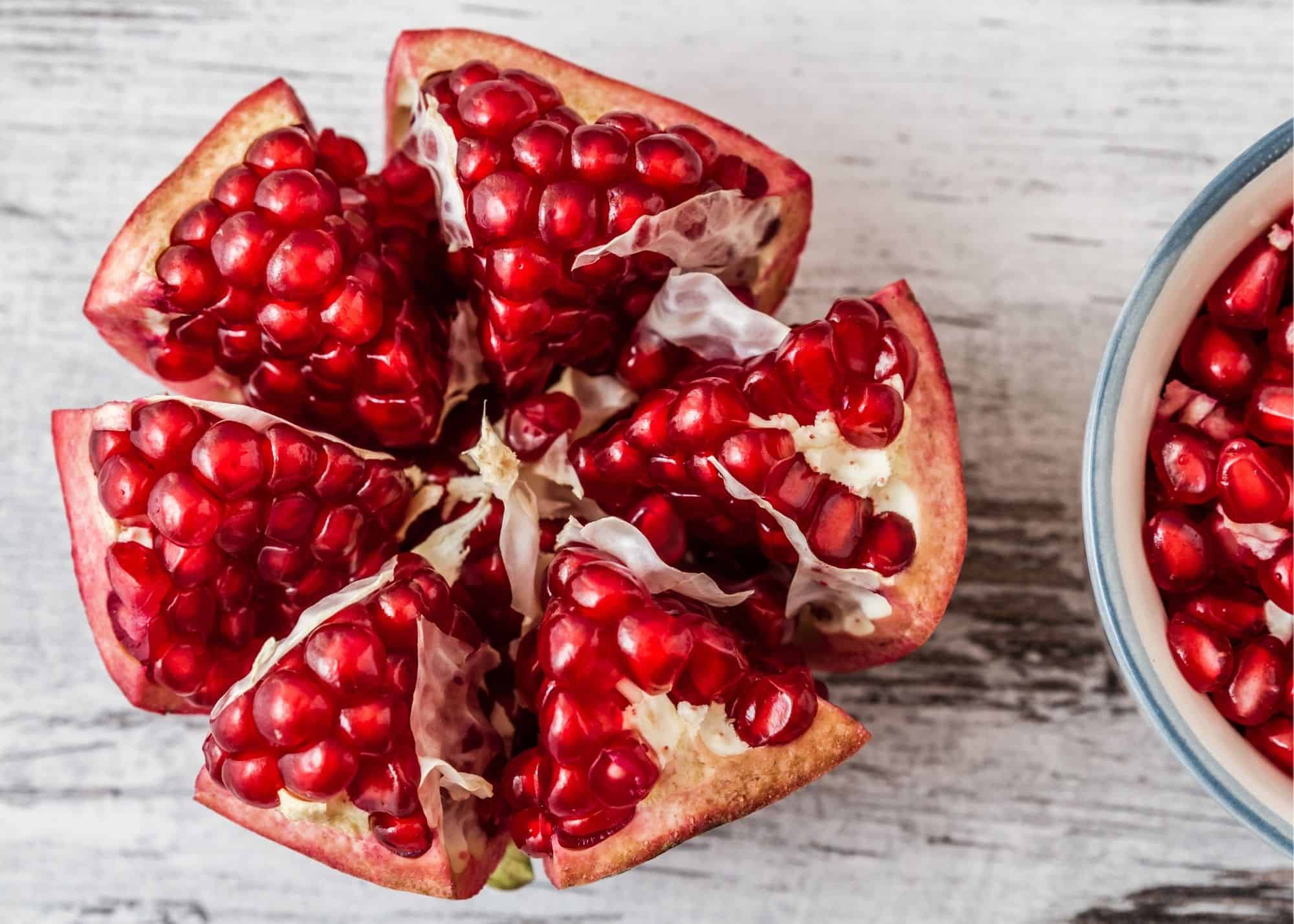 Previous
How to Peel a Pomegranate