10 Unique Spices and 10 Great Recipes to Use Them In

Spices can make or break a dish. I often find that I dislike dishes that are under-spiced, but rarely do I encounter an over-spiced dish. I think you should feel free to go a little crazy with the spices in your food until you find combinations you really like.

I've included my 10 favorite, unique spices below. I think these are the best, unique spices around, not only for their flavor but for their health benefits. I've also included one of my very favorite dishes that you can make with each of these spices.

1. Turmeric - this spice is native to India and when ground is a deep orange-yellow color. It was first used as a dye. It's possibly the most popular spice on this list for medicinal purposes - it's been used for digestive issues and arthritis and is currently being researched for many other uses.

I've always thought Yotam Ottolenghi was a genius with vegetables - why not try his cauliflower fritters with turmeric? Bonus: these have lots of other great spices.

We don't often think of spices in our desserts (unless it's spice cake), but I've found one of the most subtle and elegant dessert combinations is star anise and pear. Here's a great recipe from Epicurious.

3. Cumin - this spice can be used in seed form or in a ground powder. It's commonly found in Mediterranean, Middle Eastern, North African, and Asian cuisines. Cumin has been used to relieve bowel issues.

Cumin is the spice I go through the quickest. I've bought at least two new jars of it in the last year. One of the ways I love using cumin is in my recipe for Mujaddara - it's pure (vegan!) comfort food.

4. Cardamom Pods - this spice is native to the Indian subcontinent, Bhutan, and Indonesia. It's a greenish, papery pod surrounding several small black seeds. Cardamom can be used for heartburn and IBS, among other things.

There are an extraordinary number of great recipes for cardamom pods including many cocktails. My recommendation is to try this easy, delicious mix of beets, cranberries, and cardamom pods from Tasting Table.

5. Ginger Powder - this spice is made from a ground root. It originated in South Asia but is now widely cultivated worldwide. Ginger is used for many medicinal purposes - to fight seasickness, maintain normal blood circulation, and for cold prevention.

How about making a quick and easy snack using ginger powder and some other great spices? Go for this simple snack recipe of crispy chickpeas.

6. Sichuan Peppercorns - these peppercorns are an aromatic spice from the Sichuan region of China. Although they’re called pepper, they have citrus notes and are not spicy or pungent like chili pepper and black peppercorns (although they do leave a tingly feeling in your mouth).

Sichuan peppercorns can be used in a variety of ways. They’re often used in Szechuan Chinese cooking, Nepalese cooking, and Tibetan cooking. Use them in this Chinese Five Spice blend or in these Dan Dan Noodles.

7. Fennel Seeds - this spice is originally from the Mediterranean, but it can grow near any coastline. The fennel bulb can be eaten, as well as its seeds. Fennel is high in antioxidants and is an anti-inflammatory.

I love an Italian bread soup and this Pappa al Pomodoro recipe from Bon Appetit calls for the lovely flavor of fennel seeds.

8. Garam Masala - this is actually a blend of spices that includes peppercorns, nutmeg, cinnamon, cardamom, bay leaf, and cumin. It's often used in curries and pilafs across India, Pakistan, Sri Lanka, etc. Garam masala is supposed to have a number of health benefits because it contains so many different spices.

My recommendation for a garam masala recipe would have to be Jaime Oliver's good old chicken tikka masala or our delicious chana masala.

9. Sumac - this Middle Eastern spice is made from ground red berries. It's got a lovely tart flavor, which makes it a good substitute for citrus. It's also been used as a diuretic and for upset stomachs.

Sumac can go in so many dishes, but I absolutely love it on a fattoush salad - it gives it an extra kick. Here's a great recipe for fattoush with sumac. Or just throw a pinch of it on some hummus - yum!

10. Fenugreek - are produced and used across Asia and North Africa and are most common in Indian dishes. Fenugreek is commonly used for stomach issues and has been used in a variety of medicines.

My recommendation for using fenugreek seeds is definitely my recipe for red lentil dal (super yum and makes enough to feed several people - half it if you're one or two people and not planning to freeze any!)

Want a quick way to purchase all these spices? Most of these should be available in regular supermarkets, but you can buy them online as well. Here are some spices we recommend: 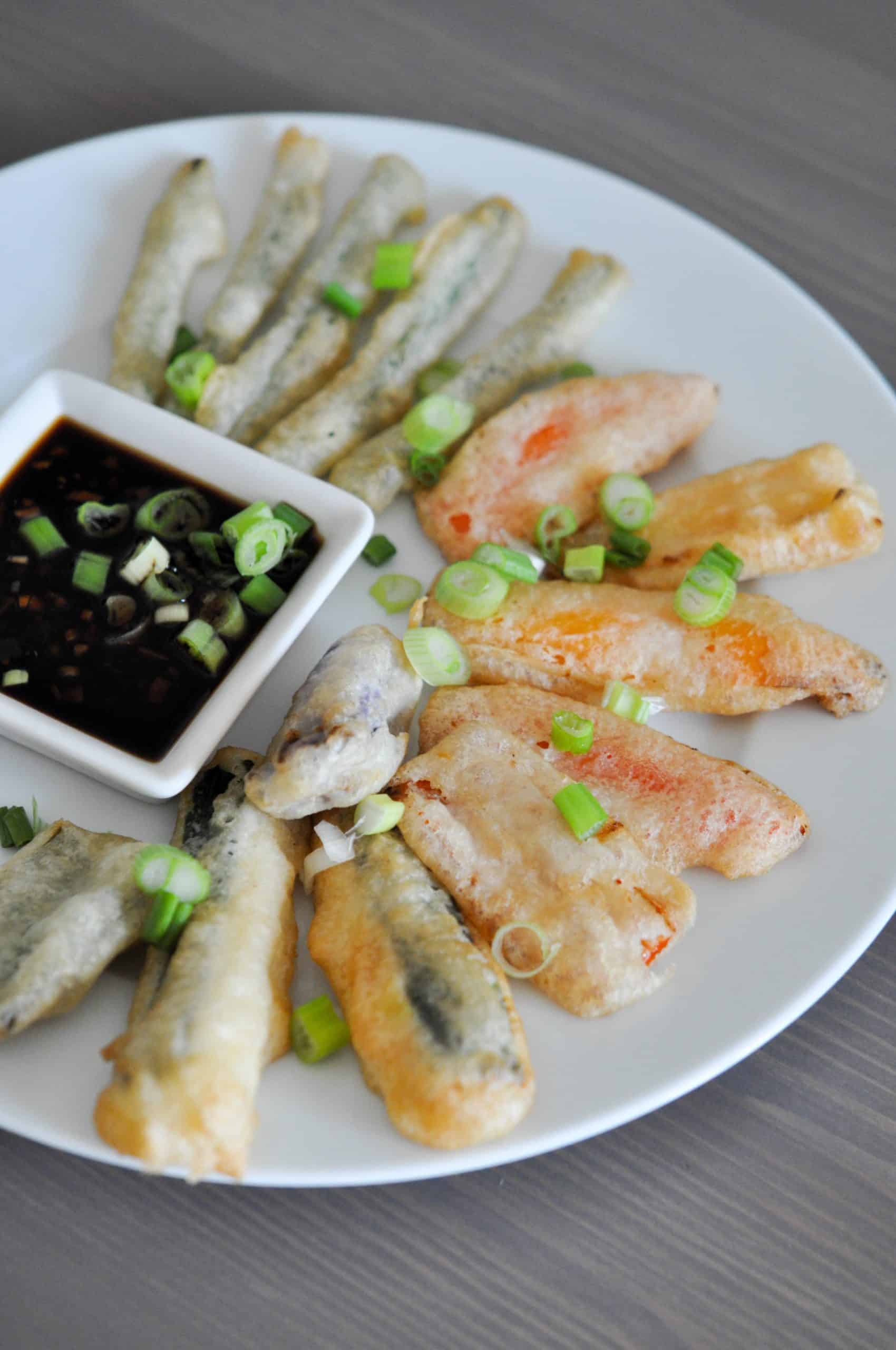 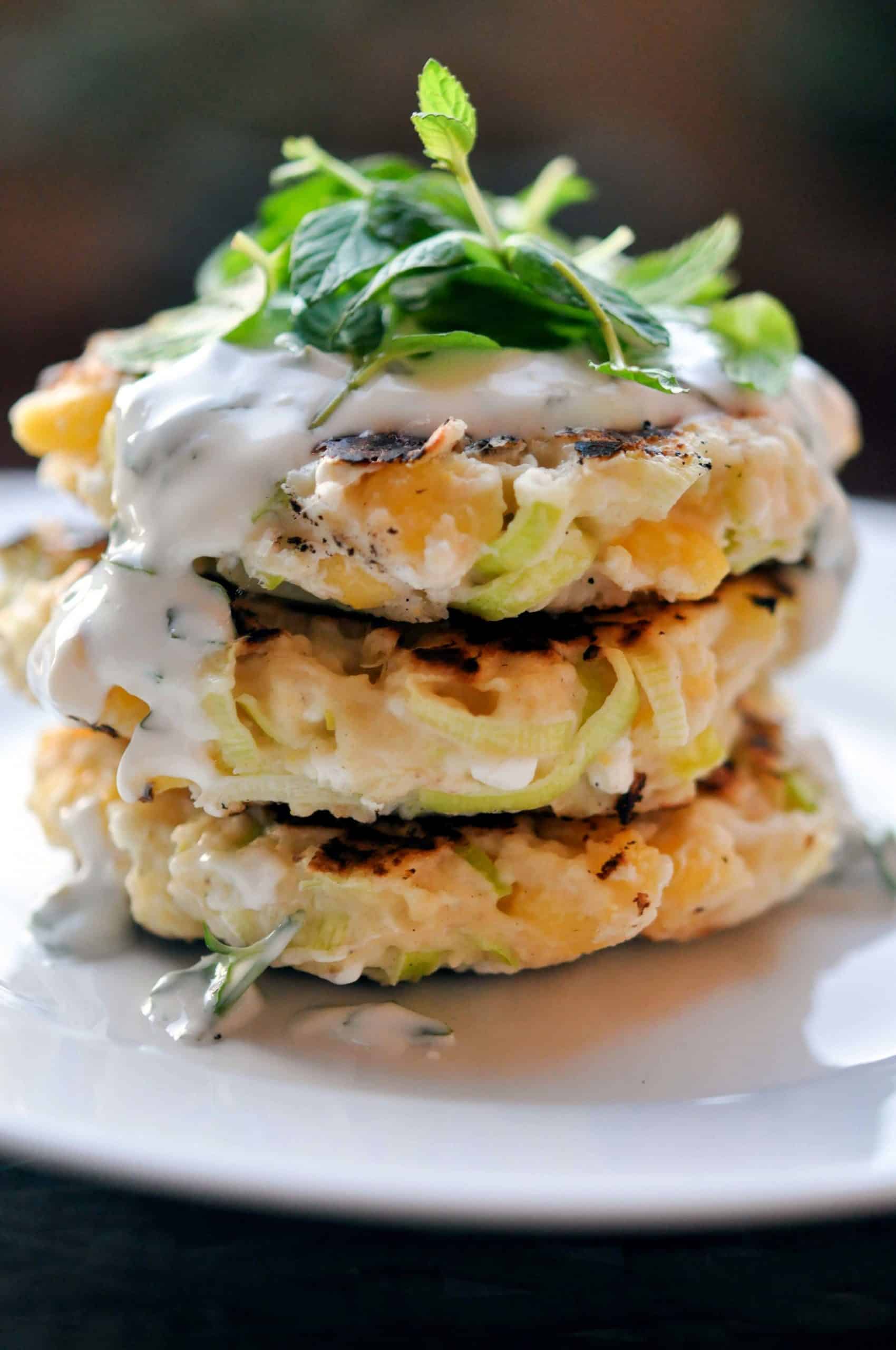 What a great post! It's always fun to learn new ways to use unexpected spices. I love the smell of star anise but never know what to do with it - though I always throw a few in when I'm making mulled cider ;)

Thanks, Megan! I love star anise as well - it's so beautiful!