There are some glorious fruits and vegetables in season in December! Here's what's in season in the beautiful month of December. You may not think of it as a month that's bountiful with produce, but there are some special gems you won't want to miss out on.

One important thing to note is that seasonality of produce is different between states, countries, and regions. This is primarily a seasonal guide for North America, although there will be overlap with other countries and places in the Northern hemisphere.

United States - What's in Season in Your Region? 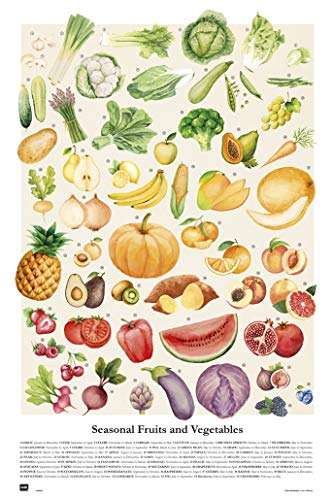 This cute seasonal fruit and vegetable poster will brighten any kitchen. 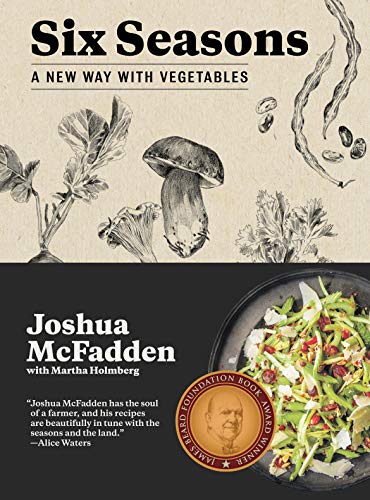 In Six Seasons, his first book, McFadden channels both farmer and chef, highlighting the evolving attributes of vegetables throughout their growing seasons—an arc from spring to early summer to midsummer to the bursting harvest of late summer, then ebbing into autumn and, finally, the earthy, mellow sweetness of winter. 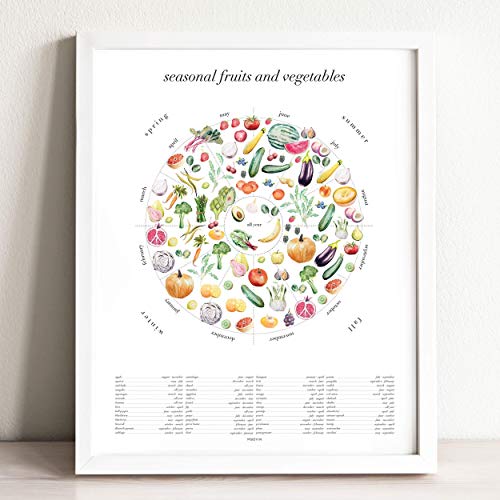 This beautiful and abundant wheel of seasonal, fresh fruits and vegetables is the perfect way to decorate your kitchen and to keep you up to date with seasonal produce. Based on seasonality of the northern hemisphere. 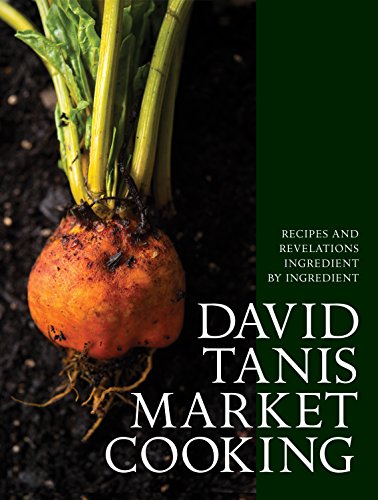 David Tanis Market Cooking is about seeking out the best ingredients, learning the qualities of each, and the methods and recipes that showcase what makes them special—pulling from all the world’s great cuisines. 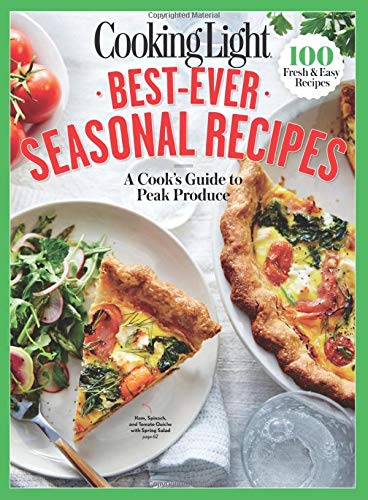 Divided into five sections, including Spring, Summer, Fall and Winter, Herbs and Pickles and Preserves, Best–Ever Seasonal Recipes will have you making sophisticated meals that are mindful of calories and fat without sacrificing taste and flavor. 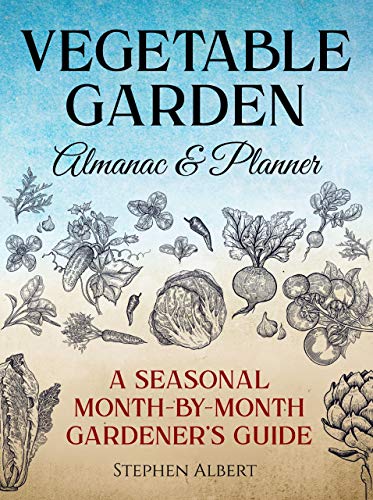